An Inside Look: Reaching Native Americans Where They Are for National Epilepsy Awareness Month’

We Thank PR News for inviting us to speak at the CSR Social Impact Summit about how to effectively bring life-saving information to all people.  Because truly, we are all in this together. 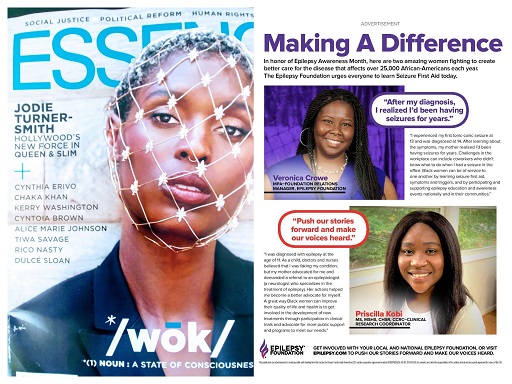 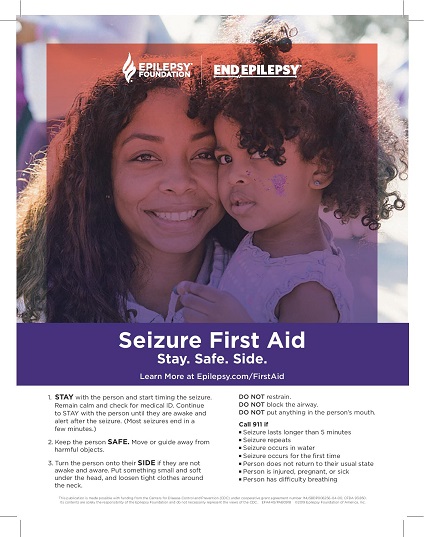 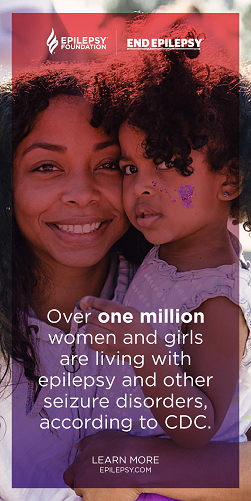 Article Summary:  “Through empowering women of color and educating providers, we hope to decrease the timeframe for a lupus diagnosis and get people into treatment sooner to prevent tissue and organ damage, and even early death from lupus,” Owens told the AFRO.