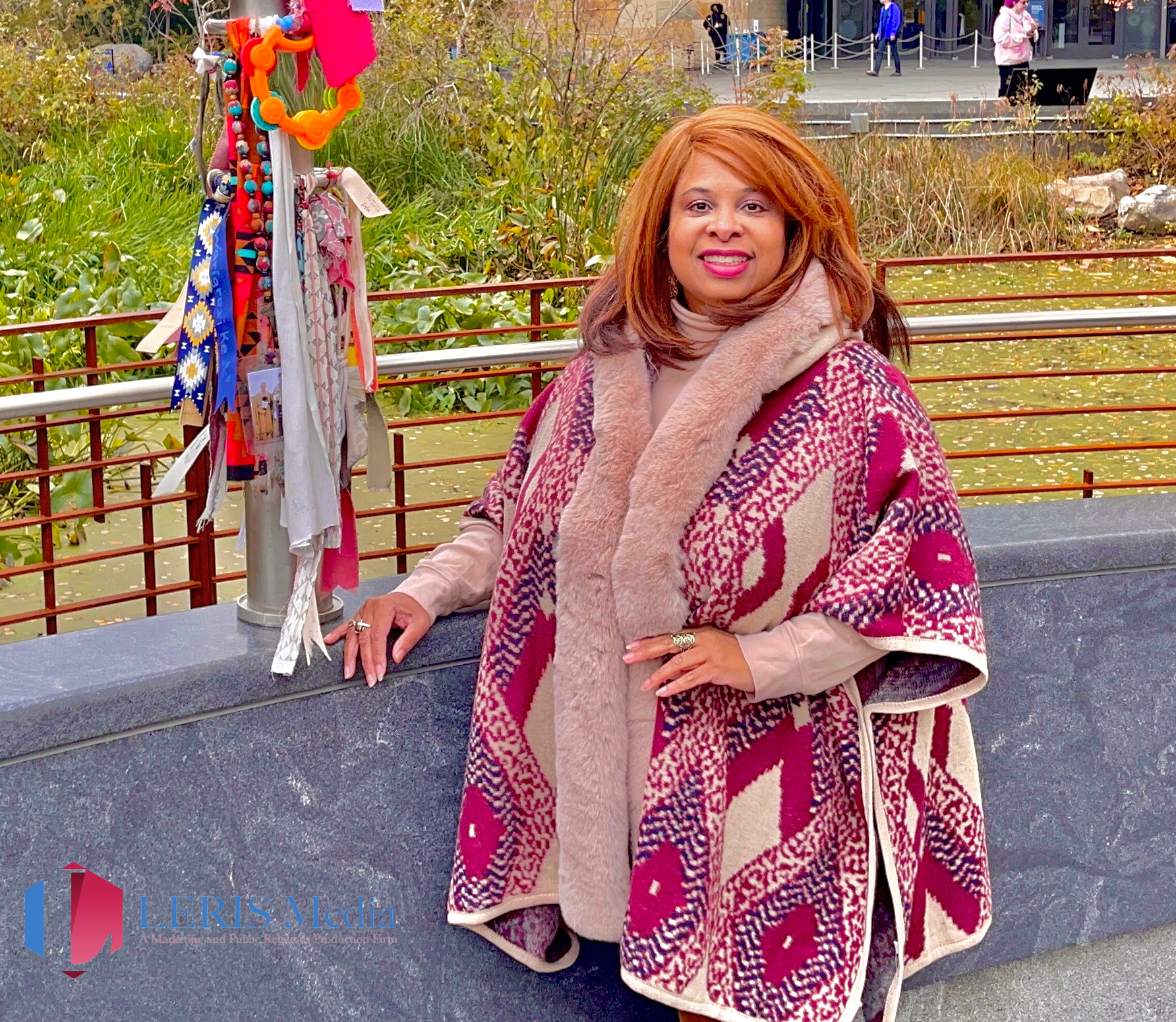 “These campaigns are important to LERIS Media because we are committed to ensuring that health prevention messages effectively reach multicultural communities; it is a matter of life and death,” says Leris Bernard. “African Americans and Native Americans suffer from the same health inequities and are disproportionately affected by many of the same illnesses. Culturally, we share a similar distrust of the US healthcare system. It takes an extra effort. A nuanced and culturally astute strategy for the messages to break through.”

LERIS Media is the recipient of the PRNEWS 2021 CSR & Diversity Award for Best Campaign by a Black-Owned firm. A panel of diversity, equity, inclusion and social good experts determined the campaign to be inspiring, innovative, and deserving of industry wide-recognition for its impact on the global Native American community.

The industry’s only editorial roster of the top 100 PR and Communications agencies in the country is published by PRNEWS. This year, LERIS Media was selected for the Agency Elite Top 100 based on its multicultural marketing expertise.

Erika Bradbury, Editorial Director, PRNEWS says. “The firms this year stood out for their work on the most important issues of today, including DEI initiatives, social impact causes and COVID-19 relief work, as well as their understanding of the importance of being nimble in an always-on media world.”

Leris Bernard expressed, “Words cannot express our appreciation of these honors. We would like to thank the Epilepsy Foundation for the pleasure of working with them on these campaigns. These awards affirm that LERIS Media’s communication strategies for multicultural communities are impactful. We look forward to continuing to work with non-profits and companies who want to reach multicultural communities in a cost-effective manner.”

LERIS Media is a Marketing and Public Relations Firm of communications strategy, digital marketing and media relations services that create and distribute media campaigns to minority communities of all races and creeds.